Led by entrepreneurs, SC brings an operator driven approach to partnerships and prides itself on contributing real value to portfolio companies. 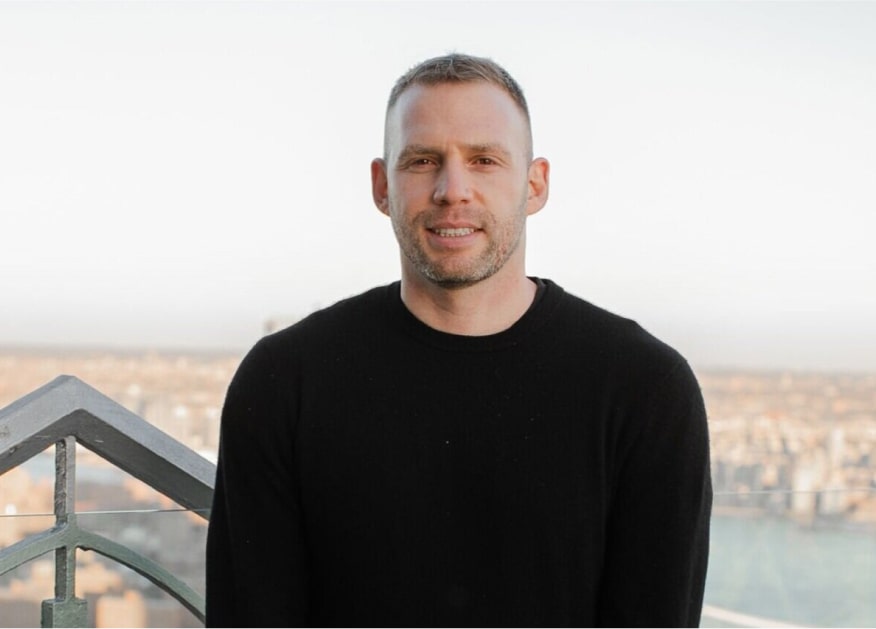 Jason is founder and Managing Partner at SC.Holdings. He serves as a Board Director of Athletic Greens, a high-growth DTC health brand, as well as Hyperice, a late-stage recovery technology company; is as Special Advisor to Maverick Carter and LeBron James’ entertainment platform, the SpringHill Company; is Chairman of Front Office Sports, a daily sports newsletter ecosystem; and a Board Director at Transmit, a high-growth live streaming technology business.

Previously, Jason was founder/CEO of Cycle Media, an award-winning media and advertising holding company, which he built to 600 people in six offices in the U.S. and Europe and sold to Wasserman, a global sports agency. 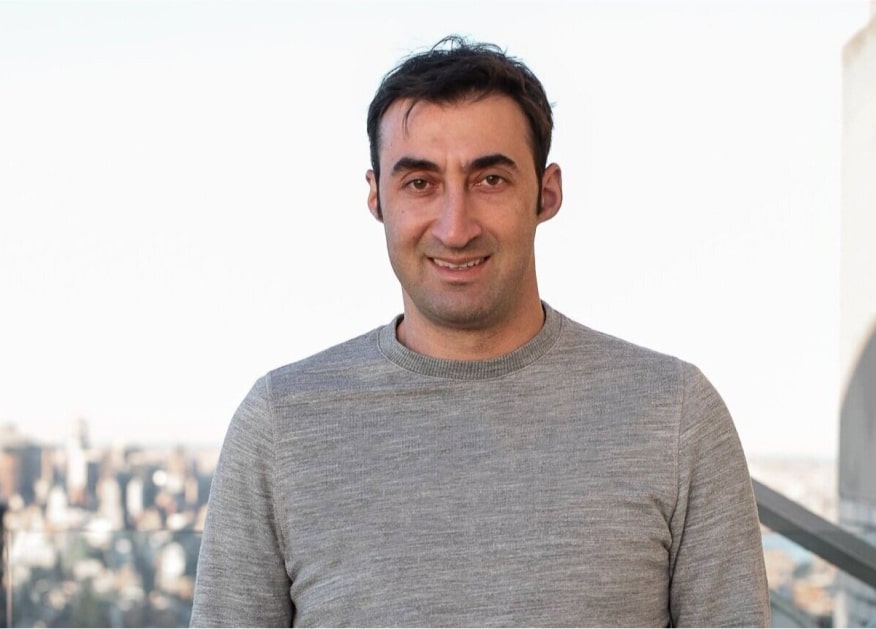 Dan is co-founder and Managing Partner at SC. He leads the investment in eegee’s, a 26 unit qsr chain of which he led the buyout in 2018 and oversees the board. Since 2015, Dan has been the Managing Partner of Eastbridge Group, a family holding company with $1.5B AUM. In 2016, he led the sale of 63 & 67 Wall Street to Rockpoint Group for $435M. He led the refinancing of 20 Exchange Place for ~$268M by Freddie Mac, the refinancing of 70 Pine Street by Brookfield Partners in 2017 and by Goldman Sachs in 2019. In addition, Dan oversaw Eastbridge’s operations and later divestitures of its Polish assets including: the Smyk Group to Bridgepoint Partners for ~$300M USD; Empik, Empik Schools and Empik.com to Penta Investments; and Optimum Distribution to the Orbico Group.

Dan sits on the Board of Directors of Realview Imaging, an Israeli medical Imaging company; as well as the Downtown Alliance, which manages the Downtown-Lower Manhattan Business Improvement District (BID). Previously, he worked for Alexandria Real Estate Equities. Dan holds an MBA from Wharton and AB from Harvard College. 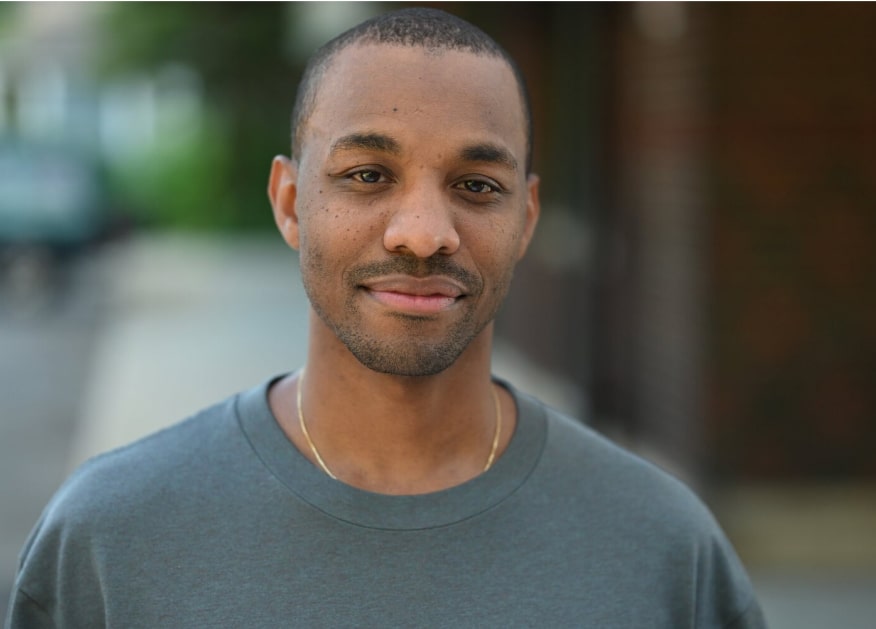 Additionally, throughout his career Adrian has spent time at Appnexus, Goldman Sachs Asset Management, and Barclays Capital in a variety of investment and advisory roles. Adrian holds an MBA from UC Berkeley-Haas and BA from Brown University. 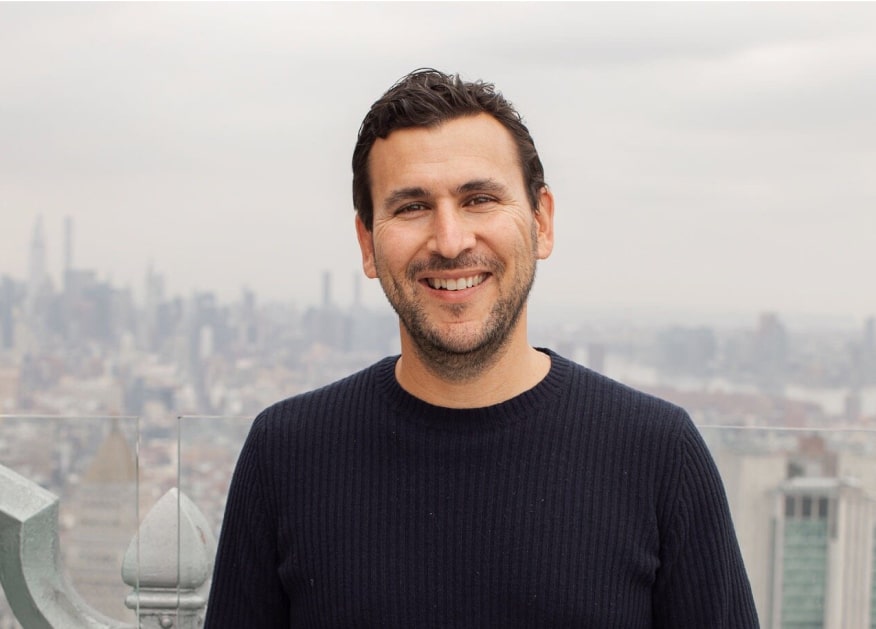 Andrew Fishkoff is SC.Holdings Chief Operating Officer and General Counsel. Andrew has represented both SC in corporate structuring, growth equity investments and buyouts. In 2017, Andrew joined Eastbridge Group, where he has overseen all U.S. and international legal matters, working on all acquisitions, financings, joint ventures and investments. Before joining Eastbridge, Mr. Fishkoff served as the General Counsel for Macklowe Properties and Rockrose Development Corp., both New York-based real estate developers and owners, where he helped lead financings and joint ventures. 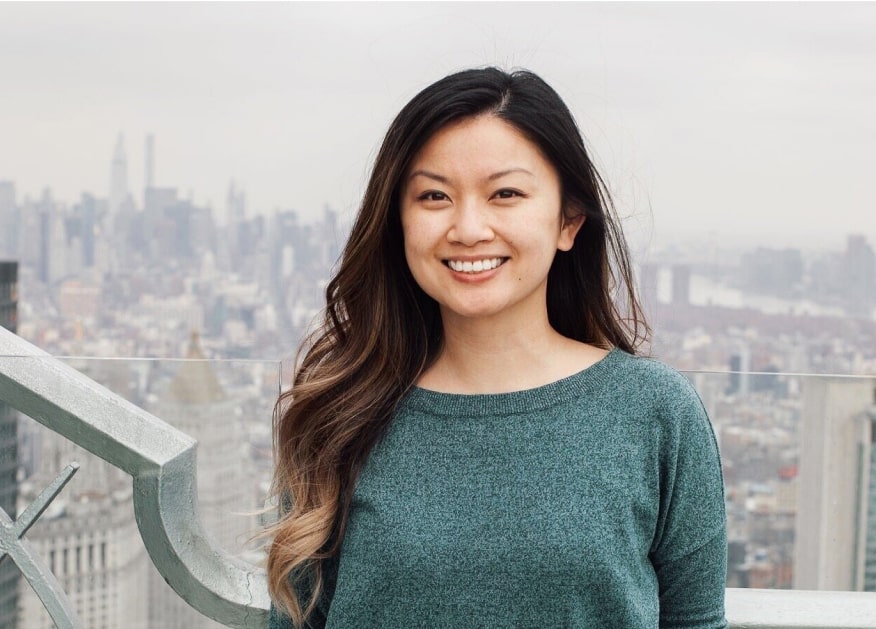 Christie is the Operations Manager at SC.Holdings. Prior to joining SC, she worked at the Sanctuary Hotel as Operations Manager, helping run the the hotels in NYC, South Florida and its venues for nine years. Christie started her career as a Project Manager at WL Stone Works in Chicago, before moving to New York to pursue the hospitality industry, with her first role at the Wyndham Hotel. 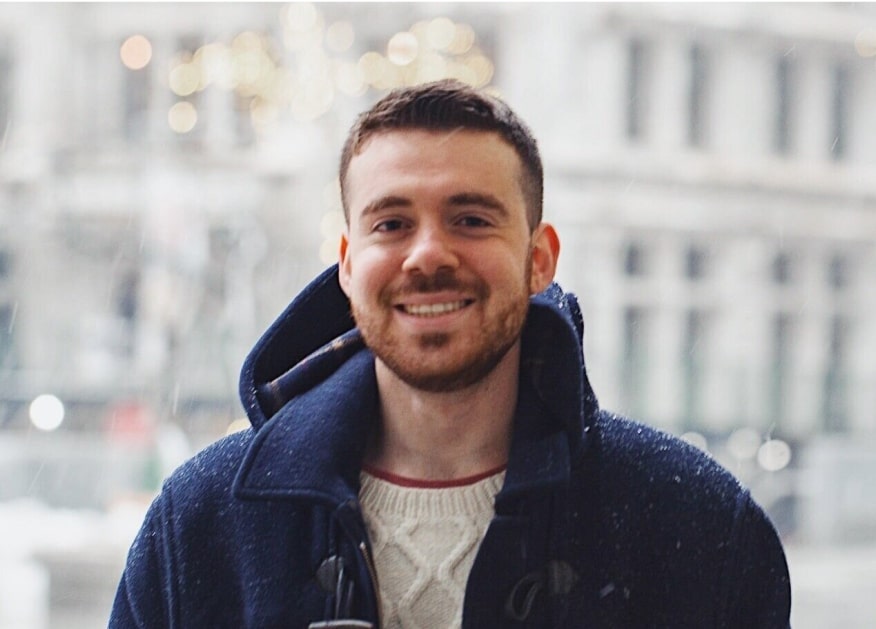 Grant is an Investment Analyst at SC. Prior to SC, he worked in the Financial Services Assurance practice at Deloitte. Grant specialized in the audits of Registered Investment Advisors, where he traveled to 30+ domestic and international destinations assessing risk and control processes, and leading companies through integrated audits. 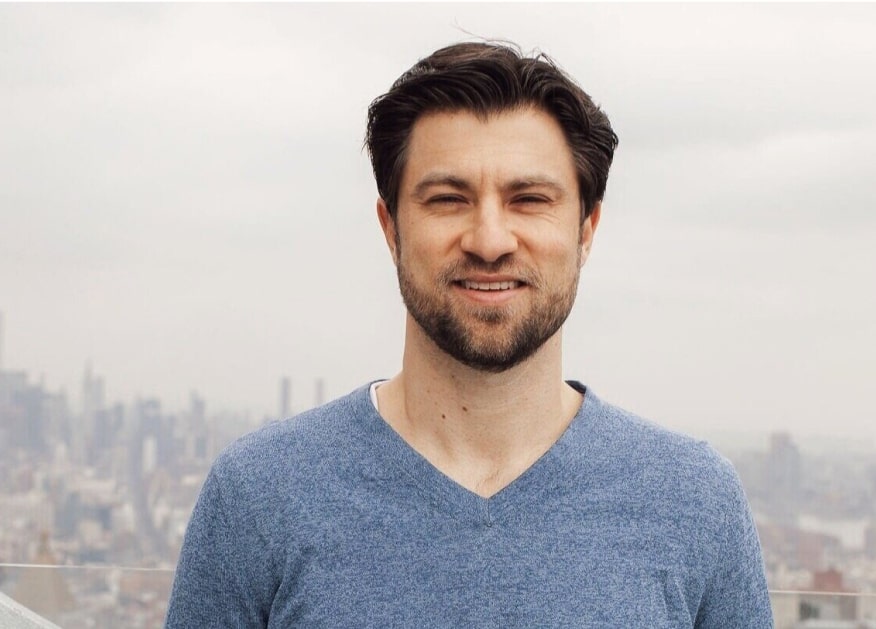 Jason Beren is our Chief Financial Officer, overseeing financial planning and analysis for SC.Holdings and its portfolio companies, and managing investor relations. As CFO of Eastbridge Group, Jason has also supported the refinancing of Empik Media Fashion, 20 Exchange Place and 70 Pine Street. Before joining Eastbridge, Mr. Beren worked at Deutsche Bank for nine years, serving as Director in the Capital Markets and Treasury Solutions division.

At Deutsche Bank, he was responsible for advising multinational corporations on mitigating the market risk of financing strategies and implementing structured financial solutions. Mr. Beren holds an AB with honors in Economics from Harvard College.